After several years of inactivity, I finally updated this blog to make it back to work.

The most trouble is the disappearance of “Picasa Web Album” service. There were plenty of photo albums to store in the Google Cloud Service. But it has already been discontinued in 2016.

Picasa Web Albums (PWA) was an image hosting and sharing web service from Google, often compared to Flickr and similar sites. The service links with Google’s photo organizing desktop program Picasa. It was discontinued in May 2016 and succeeded by Google Photos which does not support sharing photo albums on the public world wide web. It allowed users with a Google account to store and share photos in public albums with an initial free storage offering of 15 GB, that is shared with Gmail and Google Drive. Storage was unlimited for photos of resolution less than 2048×2048 pixels for Google+ users, and for photos of resolution less than 800×800 for everyone else. Videos shorter than 15 minutes also don’t count towards the limit. Once the storage is full, uploaded photos are automatically resized to fit the resolution for unlimited storage.

END_OF_DOCUMENT_TOKEN_TO_BE_REPLACED 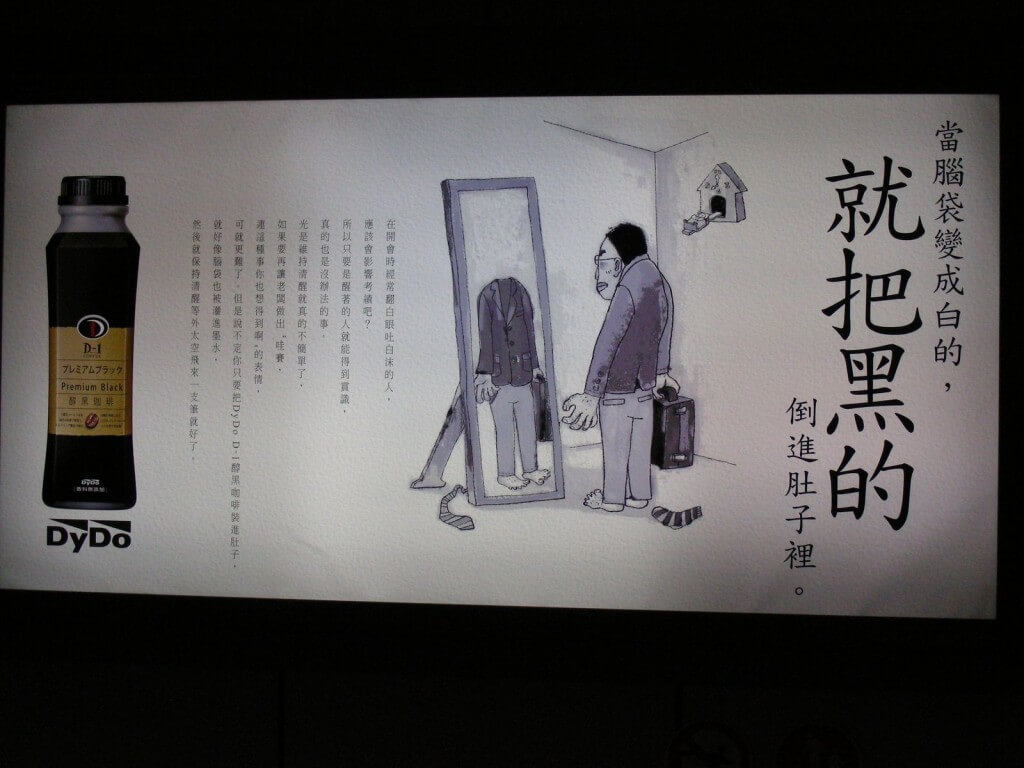